If I had been a financially adept man, I would’ve divvied up my spending habits into an organized chart to show where all my money was going and what it was I was trading numbers for. However, I didn’t need a spreadsheet to tell me this information, because I already knew where the money went and where it is going to go.

Priorities are reflected in the patterns that show up in spending. I’ll buy a movie ticket every now and then but the chance for experiences is where my awareness focuses.

I was sitting under a lamppost in south Brisbane where the park offered free wi-fi. I had been staying in a hostel for the past few nights and was getting concerned that I was wasting the little time I had free in Australia.

Going off in a mental debate on what to do next, a notification “ting” brought my attention to my ipod that had automatically connected to the wifi network and picked up the incoming message from a fellow I had met back in Sydney a few months prior.

The message was an invitation to come down towards Newcastle for a chance to hangout. The idea of the travel sparked an all too familiar excitement. I ran through the calculations in my head as to how much money I needed for the coming month and how much the cost would be to travel down south for a day or two. Of course the trip was out of budget but the adventure and experience sang a far greater tune than the thought of running out of money. Leaving the funds up to fait I spent what little money I had and embarked down to Newcastle for the thrill of spontaneity.

In a days time I found myself smelling the breezy Newcastle air and felt the familiar rush of novelty that places have upon arrival. My means to connecting to the world were boiled down to wifi where it was offered and a facebook app on an old number letter cell-phone. I had yet to hear back from my friend who sparked this adventure and was walking about the small airport trying to figure out the public transportation system.  Finally I got word from my friend and discovered that the invitation was sent a few days to early, for he was busy with work in the next town over.

Being accustomed to the mishaps of travel, this scenario had already been considered. Soon I would find a new reason to be in Newcastle and the reason later revealed itself to be in the kindness and grace of individuals. From the bus driver who let me hitch a free ride from the airport to the city center to the coffeehouse lady who spent a whole minute making sure I got connected to the wifi network that other places were always so protective and insecure about.

An adventure from beginning to end. A bouncy flight over the puffiest clouds I have seen yet, and a constant rush of buses, bookings, and a sweat wind-down of good company, barbeque, and big-screen Game of Thrones in the super chill hostel.

There is so much more to the experience of travel than just the getting from one place to another. Travel expands your world in ways that are humorously simplistic and it constricts your desires of comforts and securities. The pages of the world’s books are in the subtle differences from place to place. Go find them. 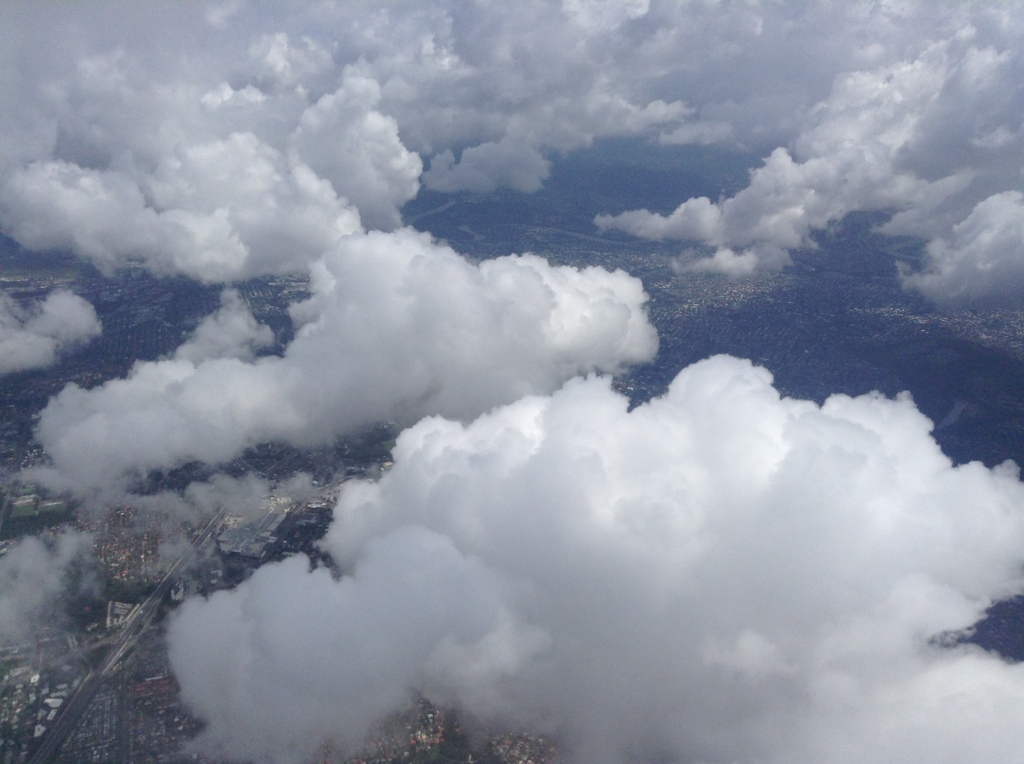 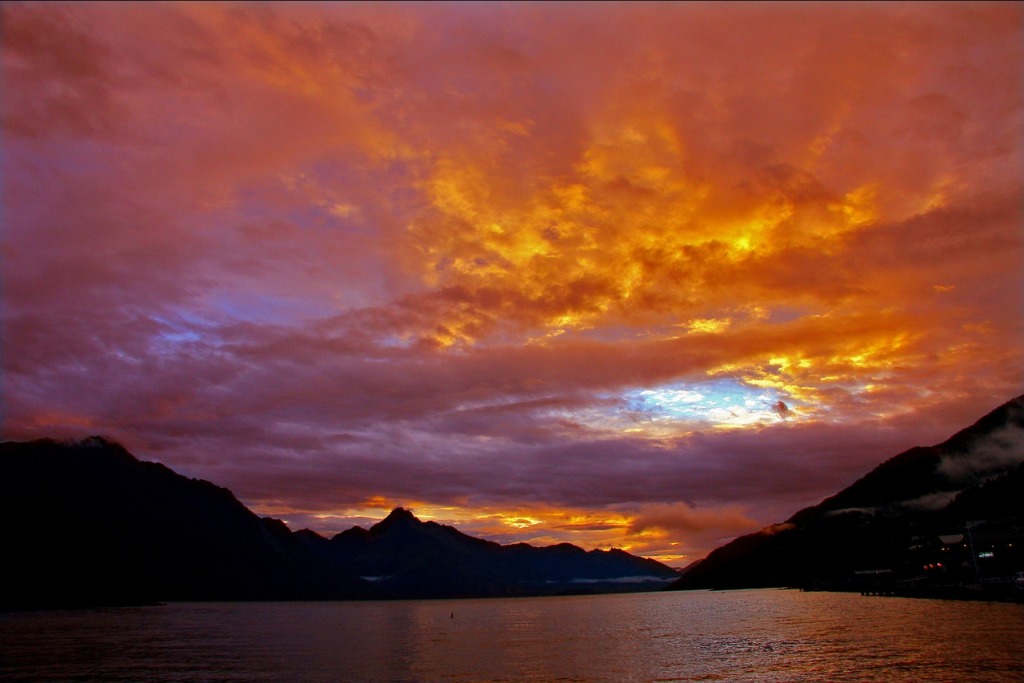